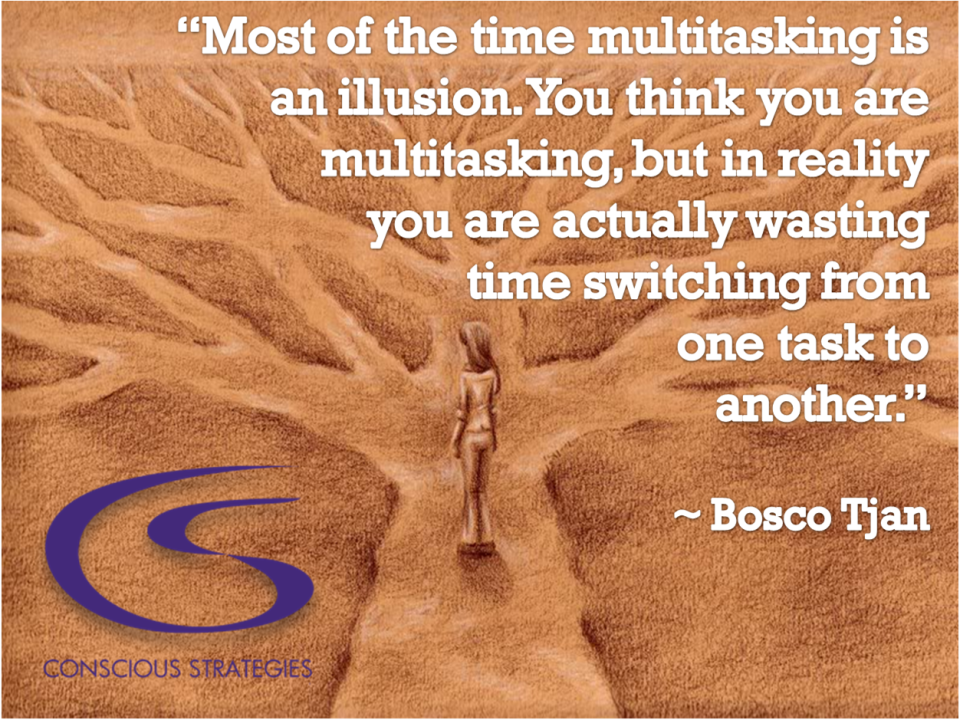 Do you ever find yourself multi-tasking? I’m sure you already know that it’s a lose-lose proposition. (Talking on the phone while driving? Dumb idea. Texting while driving? Really dumb idea.)

But even seemingly benign multitasking—like chatting with a friend while sending out an office e-mail—isn’t as efficient or harmless as we might believe. A study published in the science journal, Neuro Image, reveals when we attempt demanding tasks at the same time, we end up doing neither as well as we should, because our brains have cognitive limits. We may think we’re accomplishing two things at once, but in fact, our brains are toggling between them.

What’s more, the reduction in efficiency lingers around. For instance, studies have revealed a reduction in efficiency even after shutting down e-mails and turning off phones. In an experiment at Stanford University, a group of students were asked to spend 30 minutes simultaneously compiling a music playlist, chatting, and writing a short essay. A second group focused on each task individually for 10 minutes each. Afterward, they were given a working memory test…and the single-taskers significantly outperformed their multitasking peers.

“A tremendous amount of evidence shows that the brain does better when it’s performing tasks in sequence, rather than all at once,” says Clifford Nass, Ph.D., a professor of communication at Stanford University. “There’s a huge cost to your concentration every time you switch gears. We still don’t know the long-term effects of chronic multitasking, but there’s no question we’re bad at it, and it’s bad for us.”

Amanda A. McGowan, a licensed acupuncturist and Chinese medicine practitioner specializing in stress-related disorders, agrees. She thinks many of her patients complaining of fatigue are suffering the effects of mental distraction and overextension. “Multitasking has long been thought to slow down and even injure the mind,” she says, “and those of us who practice Chinese medicine believe it can also injure the body.”
Many experts believe, however, that it’s possible to repair your power of concentration. Yoga, for example, is a great way to fine-tune your focus because it requires your total concentration (instructors call it “being in the moment”). If you’re not physically and mentally ‘present,’ you’ll find yourself falling out of balance very easily

The poses, or ‘asanas,’ are designed to force you to pay close attention to your breathing and your body. Distractions don’t stand a chance.

Simply sitting still in silence also confers tremendous mental and physical benefits on those who do it regularly. Referred to as ‘calm abiding,’ it’s the first stage of Buddhist meditation. Not only does it strengthen the mind’s ability to focus and avoid distractions, but it also can slow your heart, lower blood pressure, and improve memory.

It is recommended to sit quietly for five to 10 minutes daily—once in the morning and once in the evening. During these times, concentrate on your breathing and “let the business of your mind go.” Within a couple of weeks, you should start to notice an improvement in concentration.

On the same token, if you notice your mind wandering, gently guide your thought back to the present and acknowledge the moment.

Now…multitasking means more than partaking in multiple activities at once. Another form of multitasking occurs when your brain is clouded and unable to focus because it’s busy thinking about all the other things you have to do.

This is a particularly common complaint at work. Time is segmented and people are required to rush from project to project and then to meetings and more.

Many assume their brain just moves along with them. But in reality, if you’re working on an assignment until 2:59, and then rush off to a meeting at 3:00, you’re going to have a difficult time switching gears, not to mention resume work on the original project when the meeting ends.

If you find yourself also struggling with this at work, try this…Jot down where you’re leaving off on one project before starting the next task so you know exactly where to pick up when you get back to it. Then, before you jump back into it, devote a few minutes to recapping what you’ve just finished.

Hope this helps and clears up why multitasking isn’t as beneficial as what one might think. As always, if you’re struggling with a sense of feeling overwhelmed and the necessity to multitask, let’s talk.

If Wishes Were Horses – Dream to Reality 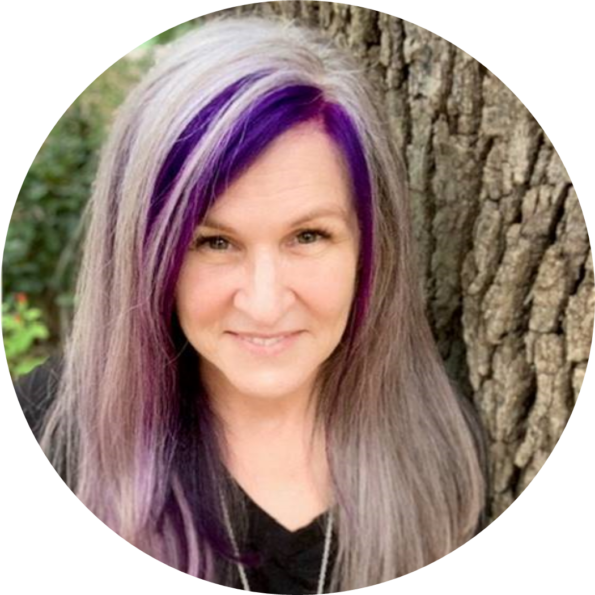 Grab a Copy of Our Book 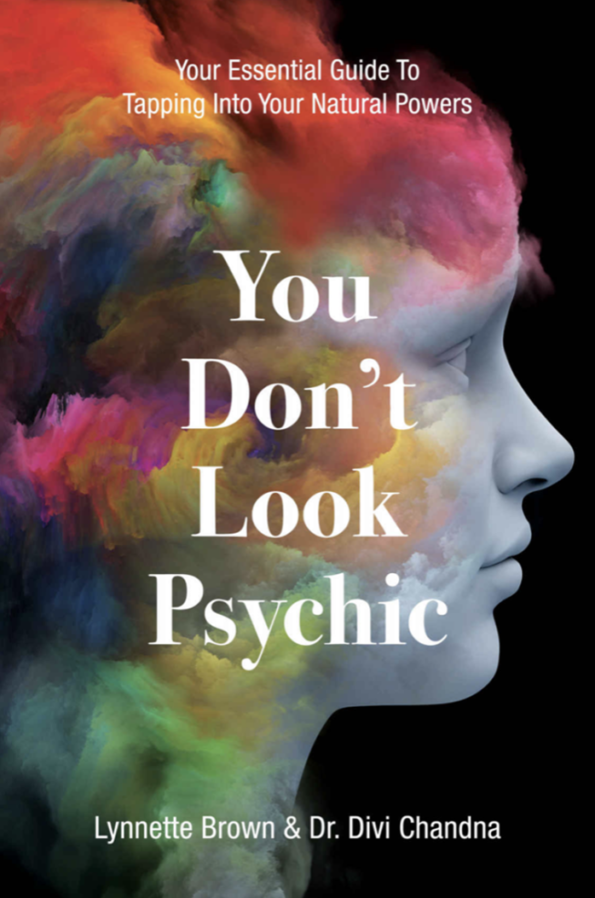